I'll be participating as jury at the 2014 Adobo Design Awards in Manila. In line with the event, I'll be part of the Adobo Design Series to do a presentation on Visual Development on Animated Feature Films. Calling all artists in the Philippines and Southeast Asia tot come and the check these events out!!! 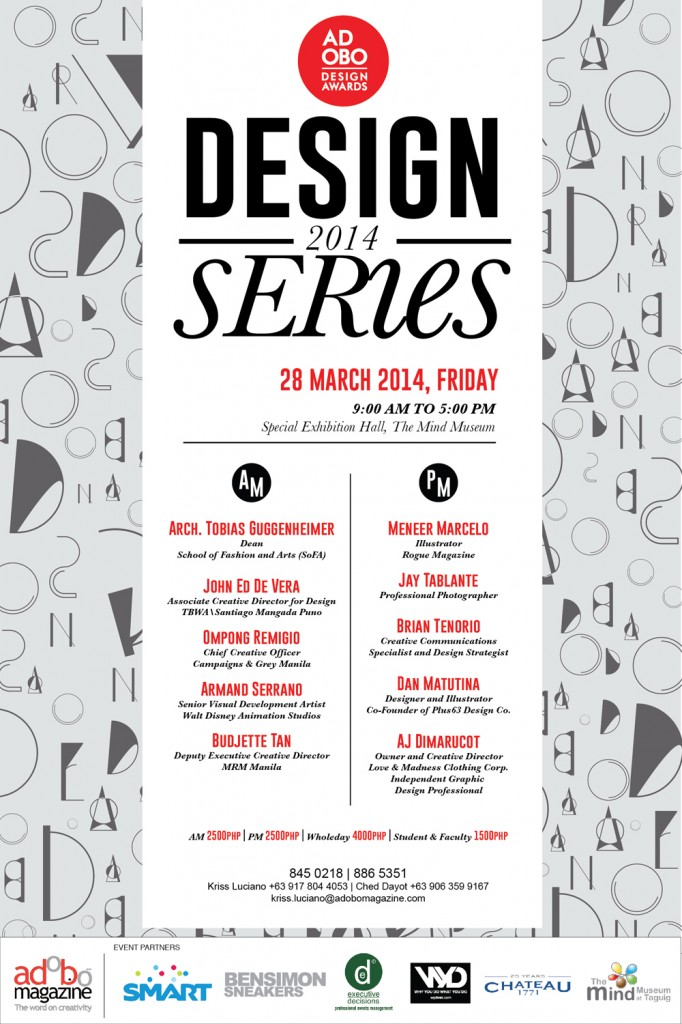 Posted by Armand Serrano at 11:15 PM No comments: 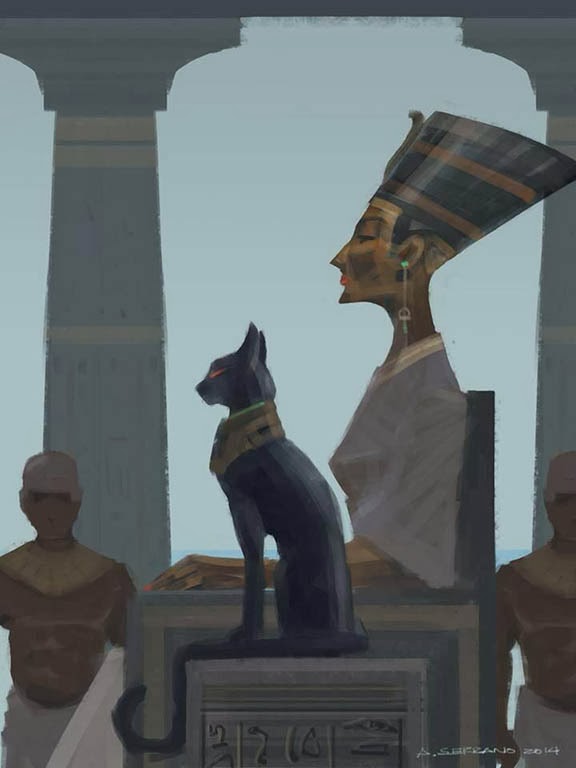 Posted by Armand Serrano at 8:33 AM No comments: